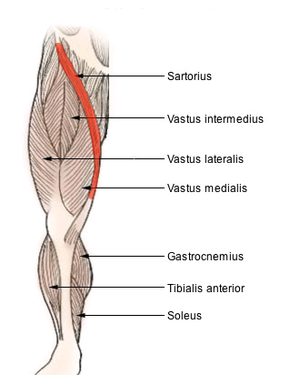 Briefly the answer is probably “not really”.

During exercise they reduce muscle vibration. IE it stops you wasting energy. So my take on that would be that it must make you a little faster.

Vibration causes damage and so your endurance will be improved.

The compression effect is supposed to flush lactates from your muscles after the exercise so improving recovery.

There is also a pre-exercise benefit of improved circulation to warm you up faster.

I would say: try them it can’t hurt. I think the benefits are probably greater for those who train hard or are a little older as recovery will be improved in both those cases. I personally have provisionally found that CALF socks have stopped me cramping. I’m now trying out full length leggings. But at £60 a pair they are not cheap. So if you have money to burn or are desperate for an edge or have some muscle problem (like cramping) I would also say give them a go.

Basically the worst case scenario is a neutral one. They can’t hurt you…

PS: Why don’t elite athletes use them in the Olympics? you might ask. I don’t know would be the answer. Because if they really offered an advantage then surely they would. Having said that I seem to recall a few years back that the sprinters used to use those all over body suits which were subsequently banned just like the special swimming suits were also banned.

One thought on “5K: Do Compression Tights Make Your 5k Times Faster?”