I just had this post-Autumn race panic.

You know, in autumn when you fill the next year’s diary full of races and then forget about them. January arrives and you realise you have a race in a couple of weeks rather than at some nebulous point ‘next year’.

That was my panic. For some reason I thought I had the Thames Trail Half Marathon from F3 Events in early March (actually 21st May) and hadn’t really started training for it.

The reasons I hadn’t started training for it was because towards the end of last year my 5K run training was going REALLY well. Better than it has for some considerable time. Of course that over-confidence led to a few hard hill sessions and very fast, very short intervals as well as too much time in the gym. Consequently, on a recovery run, someone ran past me (grrr) so I had to speed up. Twang. Oh dear.

It all seems to be OK now but I was worried for a week and a bit as I did nothing on the run-front.

But in fact there is plenty of time to prepare for The Thames Trail Half and, of course, for the marathon beyond that in the Bolton Ironman (Ironman UK).

On the flip side I seem to have got back more into cycling which I had lost a bit of motivation on last autumn. So much so that my enforced absence from running resulted in a good FTP for 2016.

Anyway the hiccup was the injury and the lesson was “don’t be a clever little so and so; stick to what works for you in your training”.

Ironman Secret: I end each Ironman Journey post with a personal secret of some sort. Well not really a secret but just something that I probably haven’t blogged about before. The recent FTP was just shy of 4w/kg. I now try to get my FTPs from a 30 minute test rather than a 6 minute plus 20 minute test. I just find it mentally easier. In fact I don’t really use FTP if the truth be known. I tend to base my training zones on either mFTP (golden Cheetah’s modelled FTP) or CP60. I suspect it doesn’t really matter in the slightest!! Now you know. Whilst I never treat an FTP test the same as a race (maybe I should) I do recommend properly hydrating and getting some caffeine and ensure being properly fuelled (lucozade sport can’t hurt).

This content is not sponsored. It's mostly me behind the labour of love which is this site, meaning it's entirely reader-powered content ❤️ I'd really appreciate it if you'd follow, subscribe or Buy Me A Coffee ❤️ Alternatively please buy the reviewed product from my partners (which costs you no extra) and, for that, I receive a small commission. Thank you!
FTC: Affiliate Disclosure: All links pay commission
Subscribe
Connect with
0 Comments
Inline Feedbacks
View all comments
Follow the5krunner 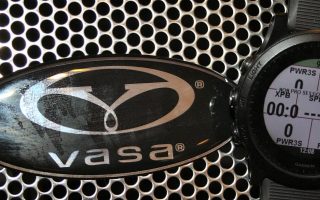 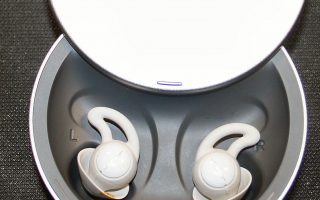 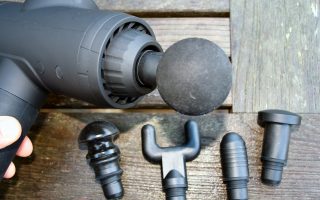 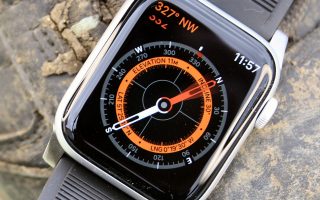 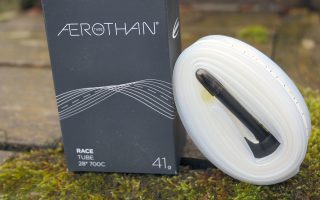 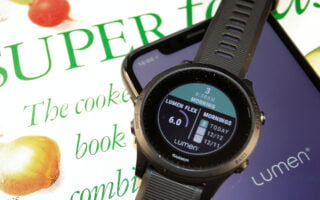 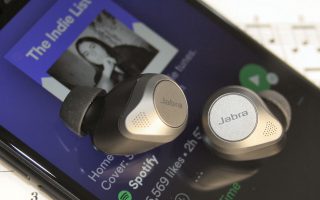 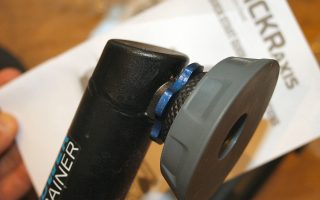 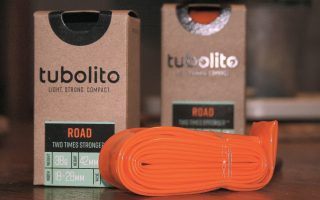