HTC are rumoured to have produced a new device in conjunction with Under Armour (UA). Leveraging on some work in 2016 with the UA ‘Healthbox’ they may now poised to jointly release an AndroidWear smartwatch.

Other sources (wareable) suggest the co-operative venture is DEAD!

Here are some images of the sports watch (Source: Androidpolice.com) showing AndroidWear v1.3 in use and HTC and Under Armour co-branding… 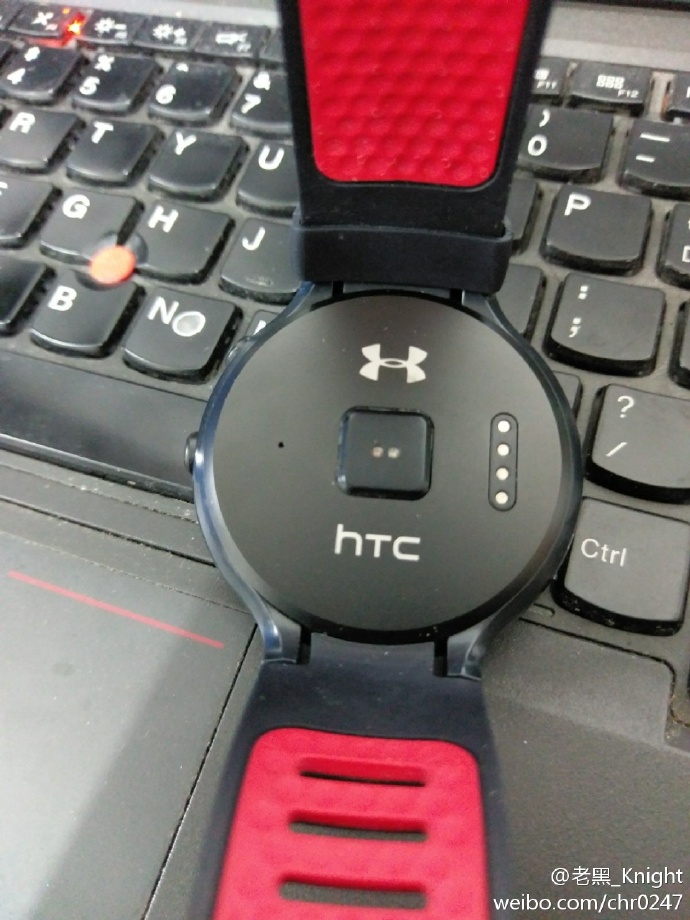 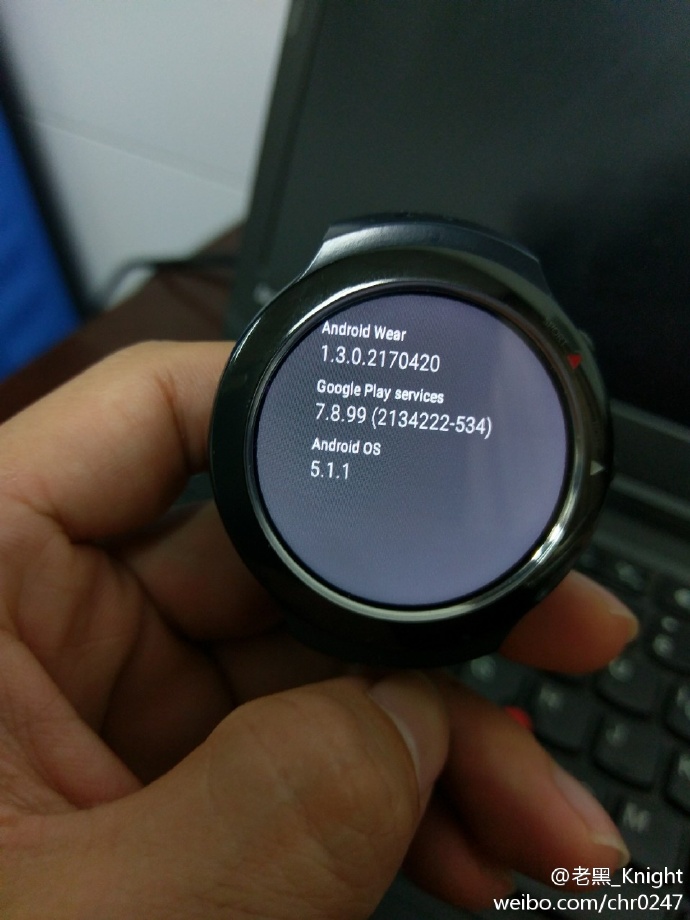 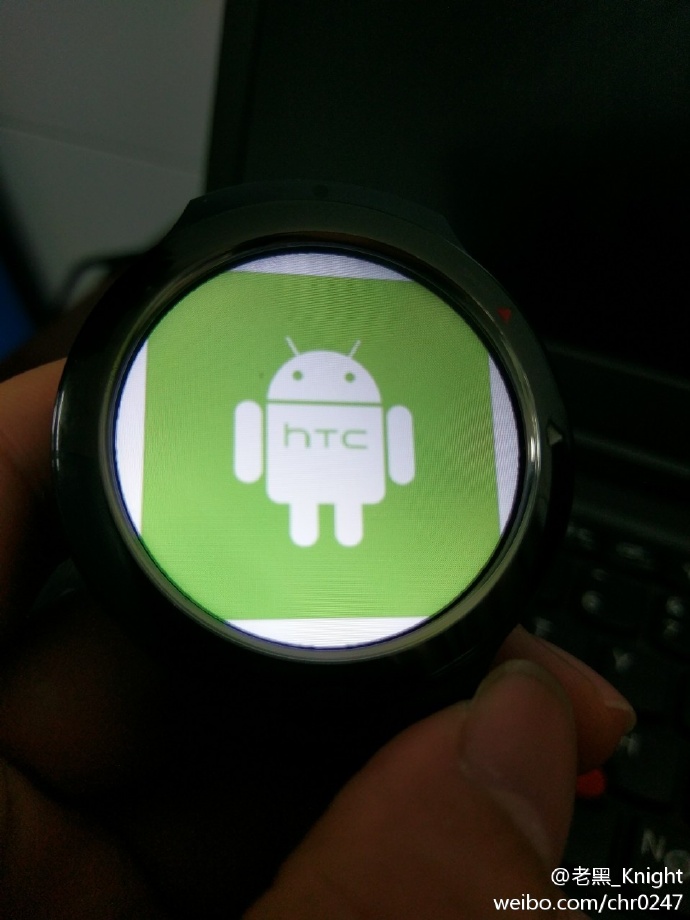 This would be an interesting move on several fronts.