Dave is a competitive fell runner having won the 2015 English Fell Running Championships for the V50 age category and he came 2nd in the British Championships.  He runs as a member of Dark Peak Fell Runners.  In addition to fell races he also raced the High Peak Marathon and recorded a 23 hour completion of the gruelling Paddy Buckley Round. He has also done a sub 24 hour completion of the Charlie Ramsay Round, running the majority of it solo.

Dave is a UK Athletics Coach (specialising in Fell and Mountain Running) and holds the British Orienteering Level 1 Coach Award as well as being First Aid qualified.

As Fell Running Guide, he has contributed articles for and featured in magazines such as Trail Running, Outdoor Fitness and Men’s Running.  Dave was the race planner for the 2014 Marmot Dark Mountains race and course planner for the 2015 RAB Mountain Marathon.  He was also involved in the organisation of races including the Edale Skyline and the Ultra Tour of the Peak District.  For a number of years Dave has been a member of the volunteers who deliver the Fell Runners Association navigation courses.

Dave’s passion is spending time running on the trails and fells, mainly in the Peak District but also further afield.  Whether it is on a remote moor in thick fog with map and compass out or on a sunny trail, he would love to share some of these experiences with you, so get in touch to discuss what he can offer. 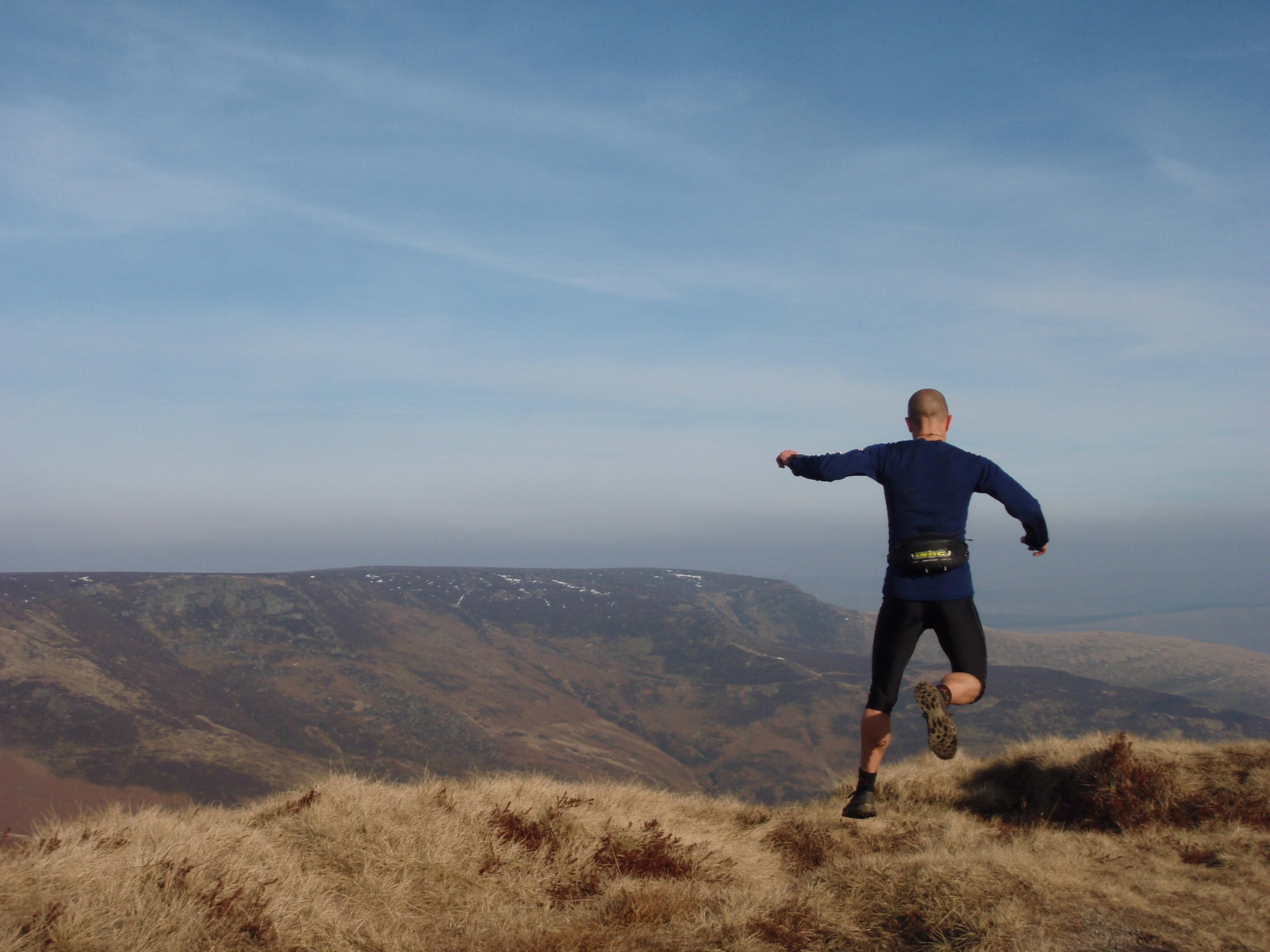 If Dave wants to keep writing and you want to keep reading what he writes then I guess this could become a longstanding thing with regular contributions on the dark arts of running in high, steep and slippery places.