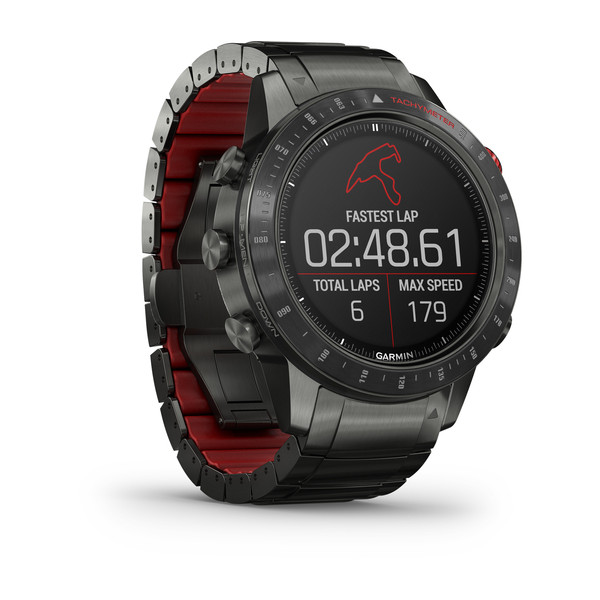 This is almost certainly NOT the features we already have on the Fenix ie it’s not LIVE TRACKING and it’s not GROUP TRACKING. It’s almost certainly similar to those though! Most likely it will be a form of group tracking but for races…or EVENTS and hence the name! So, whilst YOU determine who can see your position through the GROUP TRACK and LIVETRACK features, I would imagine that LIVE EVENT SHARING is based on you agreeing to share your position publically and, in return, you can see the position of other people who have agreed likewise.

That does NOT sound that interesting to me as I am unsure how many people would agree to share that information and, indeed, why you would want to. You can already share that info with your friends via GROUP TRACKING, right? Furthermore, I’m not entirely sure how racers will share their position as sharing requires a cellular connection and the MARQ does NOT have one. I, for one, never carry a phone during an ‘event’. Still, I’m sure many of you do.

HOWEVER. LIVE EVENT SHARING could be interesting if Garmin shares more than your position. Let’s say they share average HR, cadence, speed and power information averaged for every minute. That could be interesting and could also be a feature that Garmin can tinker with and better adapt for either sports teams or for a TV audience down the line. Remember that this functionality might not be designed just for athletic races and, instead, could have been envisaged for the MARQ DRIVER edition (car racing).

Superficially this sounds like a simple tweak for Garmin based on the current Fenix functionality. However, I suspect it will be a little more complex than that. For example, what performance information is shared and how is the EVENT defined in a way that many people can join it? ie the EVENT creation and subscription process will need to be instigated through new functionality on Garmin Connect.