Rouvy is an indoor cycling platform that allows riders to compete, virtually, over recognised race route against animated, 3D competitors

You can guess the synergy. 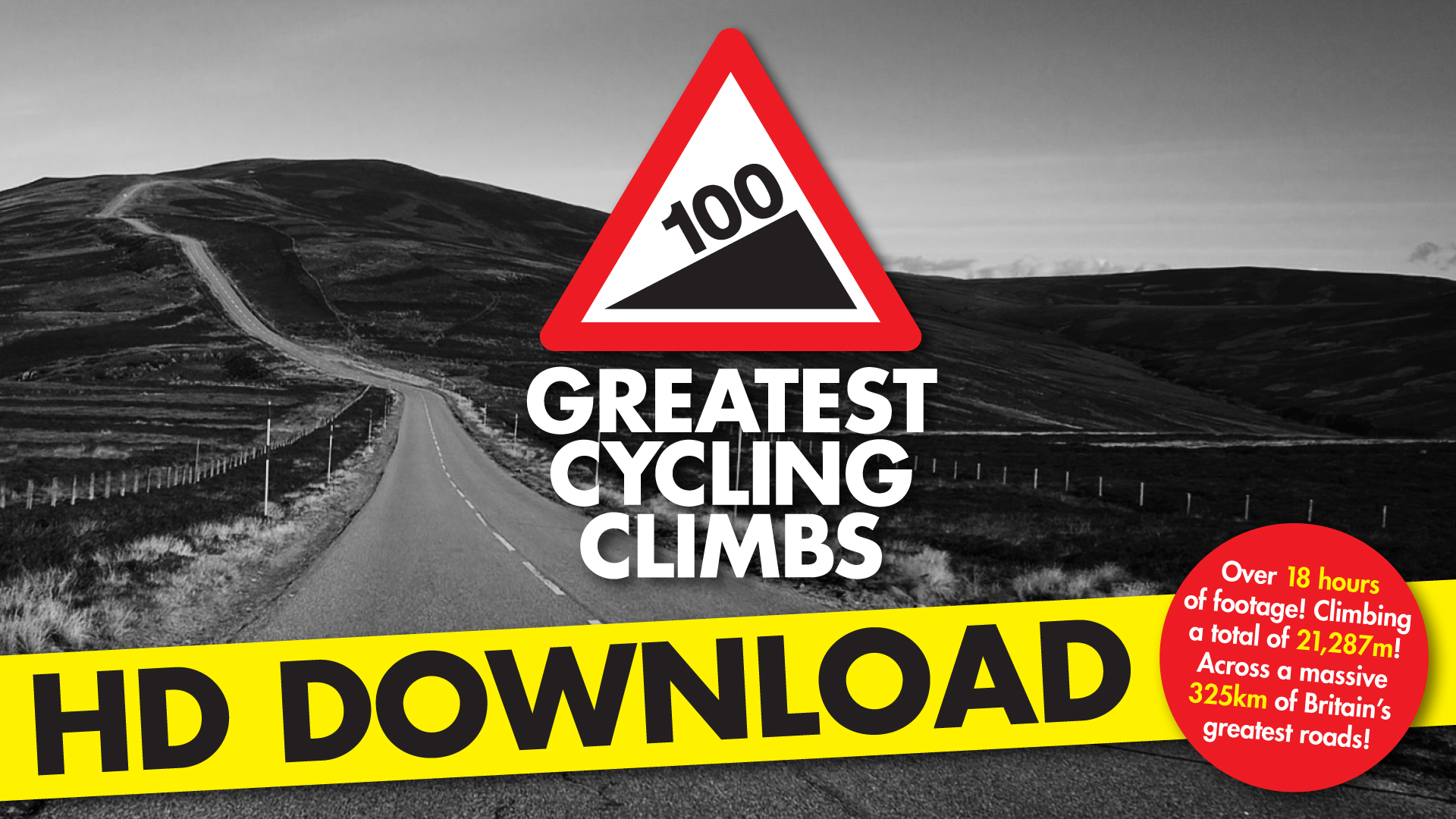 Although Rouvy already has a 3000-strong route library, they will now be able to leverage (for free) CycleRecon’s UK library PLUS record new routes using CycleRecons capabilities in that area.