We’ve known that Google Play Music is to be closed and transitioned to YouTube for several months and that’s not news as such. Perhaps naively I assumed a YouTube Music app would somehow automatically appear and make its way to Wear OS as the transition happens. Seems like that might not be the case according to Android Police.

Losing LIVE STREAMING would be bad but losing all kinds of music playback from a Google app sounds incredible. Maybe it’s just the former?

My confident prediction that, by now, Google would already own Fitbit was wrong with some sources now saying that we might not see the deal completed this year because of further enquiries by the EU.

In the meantime, my confident predictions of Fitbit’s demise are unfortunately all too obviously coming true as their Q2.2020 stats very clearly show.

One positive word of caution against too much doom and gloom would be that Fitbit claims to be experiencing better RETAIL sales that these figures indicate because channel inventory is being reduced. That’s almost certainly true (I believe them) but the real question then becomes “Is the channel placing new orders to replace stock, when they VERY CLEARLY know about your financial position?”

Zwift Labs has kindly allowed you to steer whilst Zwifting away. I don’t see the appeal myself but appreciate that many others of you will so this is a GREAT innovation. The only downside so far is that you have to buy the Elite Sterzo to be able to use the feature as its the only currently supported hardware for steering 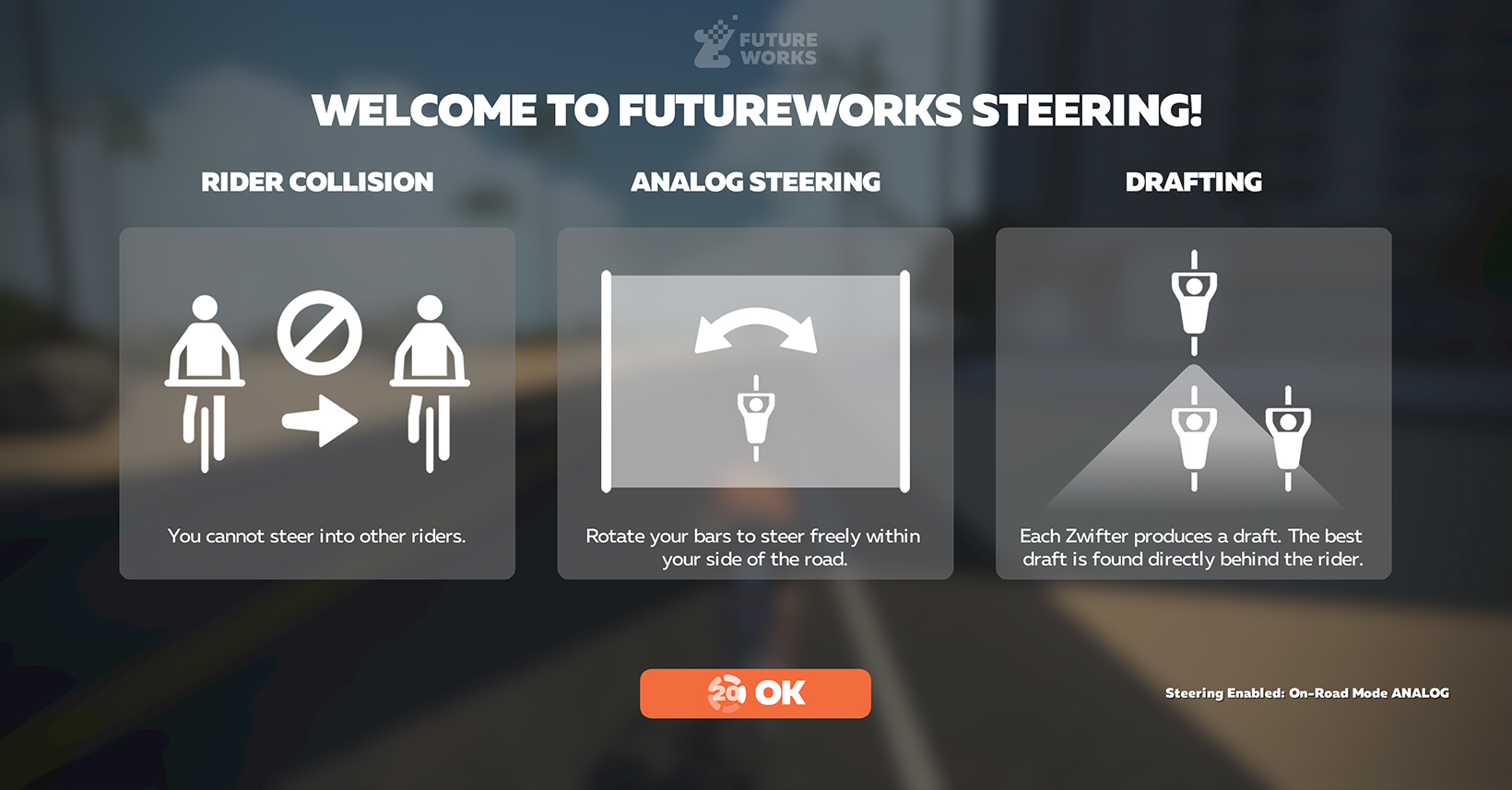 Garmin FE-C smart trainer control is coming to the Fenix 6 and Forerunner 945. We are also going to be treated to a new EVENT SHARING feature and update to the sometimes wonky LIVETRACK as well. And that’s not all, there are some other significant changes to your beloved 945/Fenix 6 on the way…very soon