Goggle has shared a little more info than normal on some of the planned improvements for Wear OS to hit our wrists in fall/autumn 2020.

There’s nothing earth-shattering to see here, yet this does signal that Google is taking Wear OS more seriously than some commentators have stated.

CV19 has taught us the importance of being clean. Google is effectively introducing an app to Wear OS as a way to time our handwashing activities. It looks like you will have to touch your watch with your potentially infected hands in order to start the app. If you subsequently stop the app manually you may well put some germs back onto the end of your fingers from the newly dirtied watch. You can see where I’m going with this and I’m just not going to even look for the emoji for an exasperated shrug.

Don’t get me wrong, I’m not a big Apple fan. Nor am I a fan of handwashing apps but at least Apple’s endeavours to include hand hygiene have been sufficiently thought-through to get their ‘app’ to use the onboard accelerometer to automatically detect handwashing action and then time it. Check out the imagery of Apple’s efforts compared to those of Google, who do you think has made the most effort to make it look pretty?

I’d seen these proposed new screens trailed a while back and they are intended to be more readable on the move, which I guess they are. 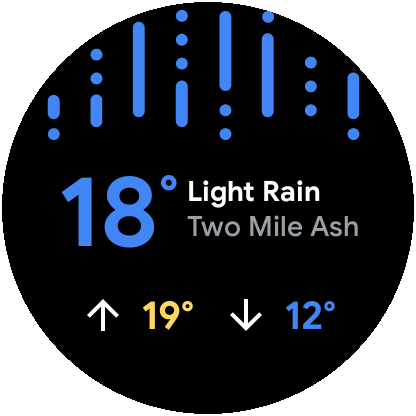 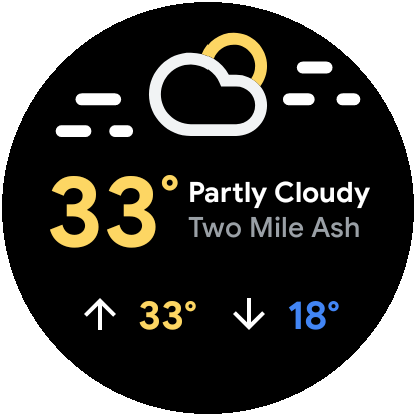 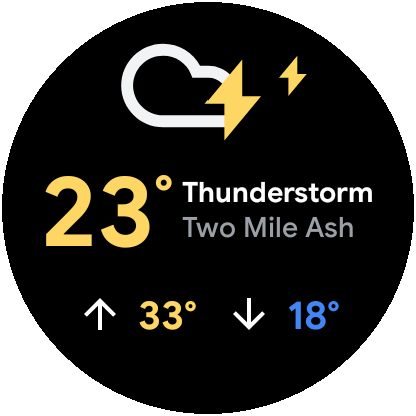 Credit to Google for changing things stylistically. Apple is still stuck in that old fashioned world of relative simplicity. Truth be told, I don’t like either of these.

The new Qualcomm Snapdragon Wear 4100 and 4100+ platforms are going to be faster and in a few weeks time, they will be supported by Wear OS…an important pre-requisite. I’m not expecting to see any step-change in the performance that we experience most of the time as, in my opinion, it’s already good with the current processors. Hopefully, I will be proved wrong and perhaps also a more powerful processor will allow fancy new stuff to exist.

On a related note, the new Wear OS update will also improve app start-up times and pairing/onboarding but these two aspects of Wear OS are relatively trivial.

In contrast to all of this, Apple’s plans for Watch OS sounds uber-exciting

1 Regret: Apple Watch 7 Review + 10 Unusual Tips, Which is the best Watch for me